What difference between you and other manufacturers?

How do you guarantee the quality?

What can I buy from you?

On July 8th, the reporter learned from the video conference of new chemical materials work of China Petroleum Refining and Chemical Company that the new material business of Dushanzi Petrochemical Company has developed rapidly thanks to the two-level "leading group+business division" working mechanism of new energy and new materials of refining and chemical company and regional company. In the first six months of this year, the company's output of new chemical materials reached 192,000 tons, ranking first among China's petroleum refining and chemical enterprises. 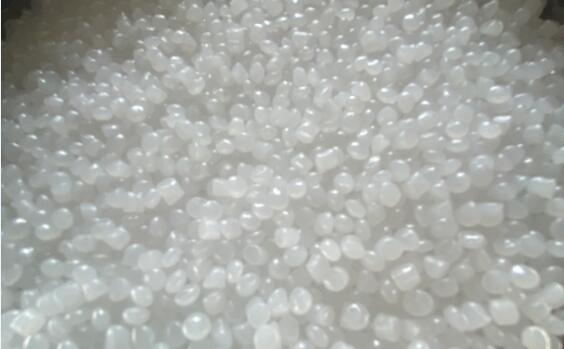 Independent Petrochemical Company increased its investment in science and technology, enhanced its independent research and development capability, solved key core technical problems, improved and strengthened the construction of scientific and technological innovation system, and built an innovative enterprise of the group company. In the first half of this year, by optimizing the control procedure of catalyst dilution in high-density polyethylene plant, the company completely solved the problem of catalyst blockage during the dilution of chromium-based catalyst, and avoided large production fluctuation in the plant. Production of high-end products in the field of thin film capacitor film, successfully replacing imported products; Completed the trial production task of producing titanium-based high-density rolling plastics with domestic catalyst, and enriched polyethylene line products.

In the first half of this year, Dushi Petrochemical has completed the trial production of five of the eight new brand products planned for the whole year, and a number of key high-end and efficient products have achieved breakthroughs in promotion. The sales volume of new chemical materials of the company reached 136,000 tons, exceeding the target of 41,000 tons, among which the sales volume of polyethylene high-end pipe series products increased by more than 10,000 tons year-on-year, achieving stable application in the field of gas pipes.